Stepping Out of Her Comfort Zone, Automotive Grad Finds Success Shante White didn’t intend to pursue a career in the automotive industry. She hadn’t even thought about attending UEI College because she didn’t have a high school diploma or GED, which she assumed would be a deal breaker for most schools.

So, when she happened to accompany a friend to UEI College’s Sacramento campus, Shante was surprised to learn that the school offered an educational path for people in her situation – people looking to earn their high school diplomas while also getting valuable training toward a new career.

“They got my attention,” said Shante, a single mom in her early 30s. “I thought I was too old to get my high school diploma, so I was definitely interested. I went home, got decent, came back and took the assessment test, passed it, and got enrolled.”

A combination of curiosity, independence and a bit of defiance drew her to the automotive technician program at UEI College.

“What made me take the automotive program is I’m always like, ‘What’s wrong with my car?’” she said. “I always wanted to know, and guys think women can’t do the same things they can do. I’m a person where if I put my mind to it, there’s nothing that stops me.”

Shante demonstrated this during her time as a UEI student. She became an honor-roll student, achieved near-perfect attendance, served as a student ambassador, accepted a work study job on campus, and even helped other students who, like her, strived to earn their high school diplomas.

And, upon graduation in early 2020, she immediately accepted a position that she’s held for a year now.

“We are all very proud of this amazing young woman and the strength and determination that [Shante] displayed,” said Belinda Alcid, executive director of UEI College’s Sacramento campus. “These are the exact kind of stories that makes what we do here at UEI College so special and life-changing.”

Shante said that as a teenager, she didn’t consider school to be all that important. So, she dropped out. She soon had her son, who she spent years supporting by working a long series of restaurant and service jobs that were not only unfulfilling, but which didn’t pay the bills.

So, when Shante found out UEI could provide her with training in the automotive field while she earned her high school diploma, it didn’t take much convincing to get her to enroll.

“I’m not a saint. I have my fair share of problems and things like that, but I was just tired of feeling I couldn’t get a job not having my high school diploma,” she said.

The pursuit of that high school diploma, she said, started off as her greatest priority at UEI. Following classes and on free days, she would spend hours on campus focusing on virtual lessons, jotting down notes and taking quizzes so she would earn that diploma.

“It actually encouraged a lot of other students [who were seeking their high school diplomas],” Shante said. “I was in there every day. I was staying late, taking notes… I had a lot of people look up to me. I’m like, ‘I’m a nobody. Why do they want to look up to me?’”

In her automotive classes, Shante said she was often inspired by the younger students whose came into class already carrying a wealth of automotive knowledge.

“It was cool being around them because they were young,” she said. “They’d call me their school mom. For them to be that young and knowledgeable about cars, and for them to teach me such much about cars … it was the bomb.”

Beyond her studies, Shante remained busy in the school’s Federal Work Study Program and as a UEI school ambassador.

“Even while she was struggling herself, she was always the first to volunteer to lend a helping hand to her fellow students,” Belinda said. “She helped coordinate food drives and clothes drives to help students in need.”

Shante said the support she felt and which she received as a UEI student was truly life-changing.

“It’s rare that you get that kind of support anywhere,” she said. “I can talk to the staff about anything, and they’ll try to understand and offer advice. It really changed my life, it gave me a better outlook, and it opened me up to being able to talk to people more.”

In particular, Shante said her instructor, Miller Le, was especially helpful during times when she questioned her abilities in the classroom.

“He was like a coach and a mentor to us besides just being a teacher,” she said. “As I got into the program, I started to open up more. And, he was always there when I needed anything.”

“I was always impressed with Shante’s work ethic, determination and attitude. She demonstrated an inspirational commitment to helping others in spite of her own personal challenges. We are all very proud of her well-deserved success,” said Kristy Alvarado, Associate Director of Career Services at UEI Sacramento.

Today, Shante said she’s incredibly proud to have graduated from UEI’s Automotive Technician program, especially being that many women don’t choose that route for their careers. Not only did her experience at UEI College change her life for the better, but it also provided an opportunity for her teenage son to learn from his mom’s ability to overcome challenges.

“Stepping out of my comfort zone was a good experience for me,” she said. “I was able to bring my son to the school to see what I do. I just wanted to show him that no matter what you go through in life, there’s always room to do better. There’s always room for change.” 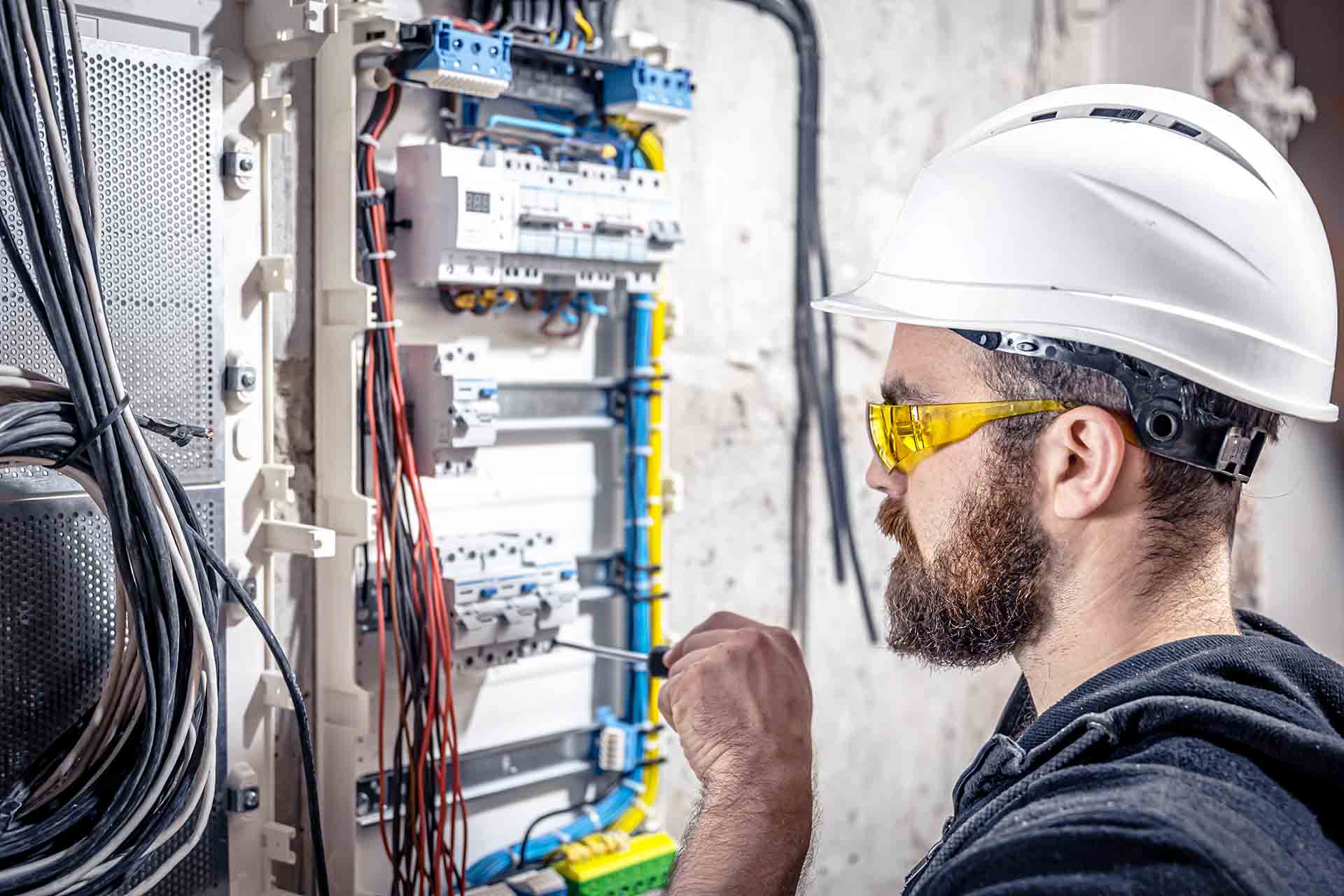